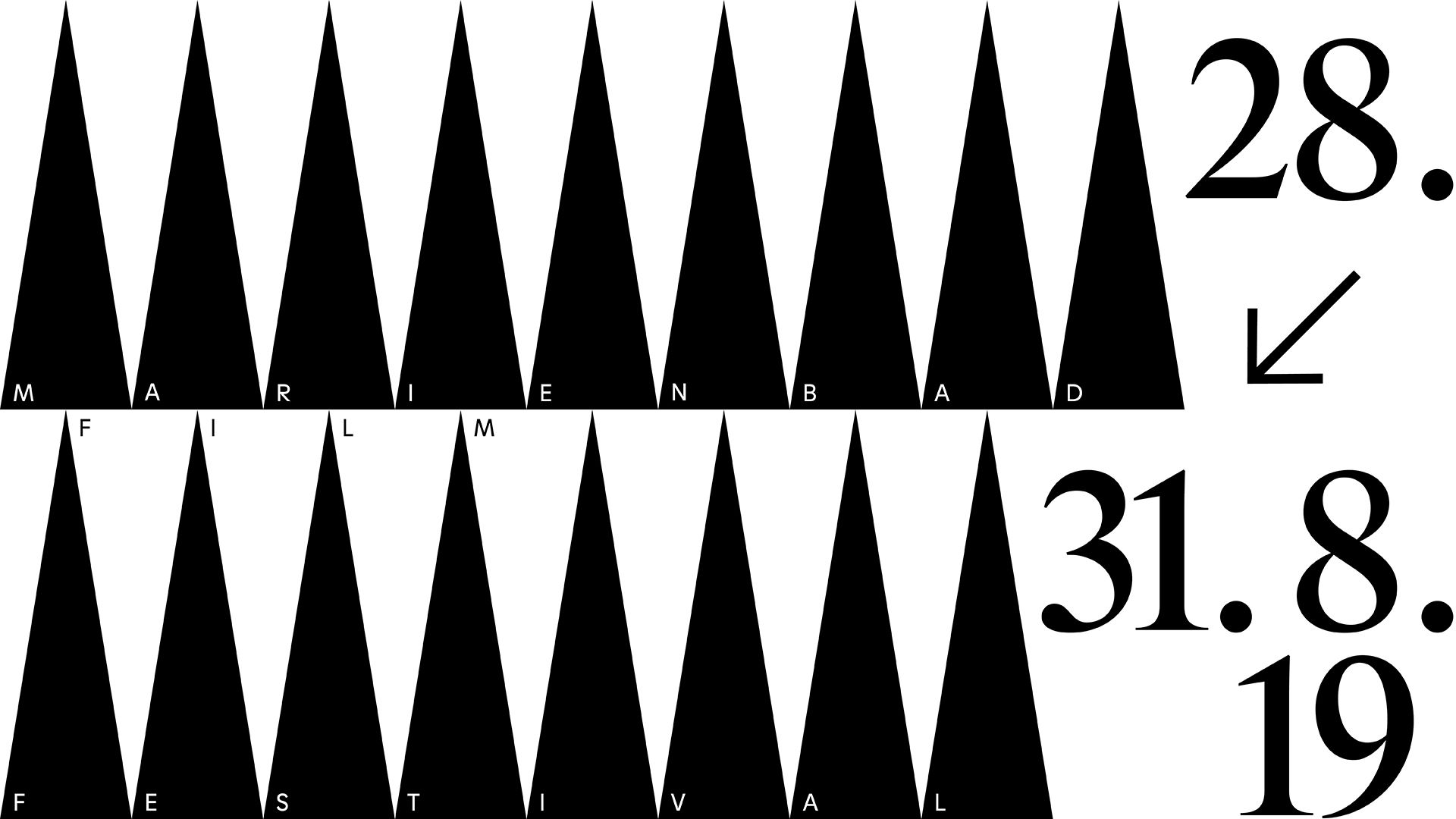 The festival's main section 'Theater Electrique', which presents Czech as well as foreign filmmakers, is dedicated to experimental forms and narratives in the contemporary film production. Argentine director Eduardo Williams, whose short films were screened at the Cannes Film Festival and whose feature debut The Human Surge won a prize at the Locarno Film Festival, will present his latest short film Parsiin Mariánské Lázně. A co-producer of this short film was the actor Nahuel Pérez Biscayart who was nominated for the Best Actor Award at the European Film Awards for Robin Campillo's drama 120 BPM (winner of the Cannes 2017 Grand Prix). "Eduardo Williams's work and its actual reception prove that he is the undisputed hope of the contemporary world cinema. Nahuel Pérez Biscayart has been known to the Czech audience since 2014 when he received the Best Actor Award at the Karlovy Vary Film Festival for his role in the movie Je suis à toi, featured in the official competition. We are very honoured to be able to welcome these two talented artists in Marienbad," says Lubomír Konečný.