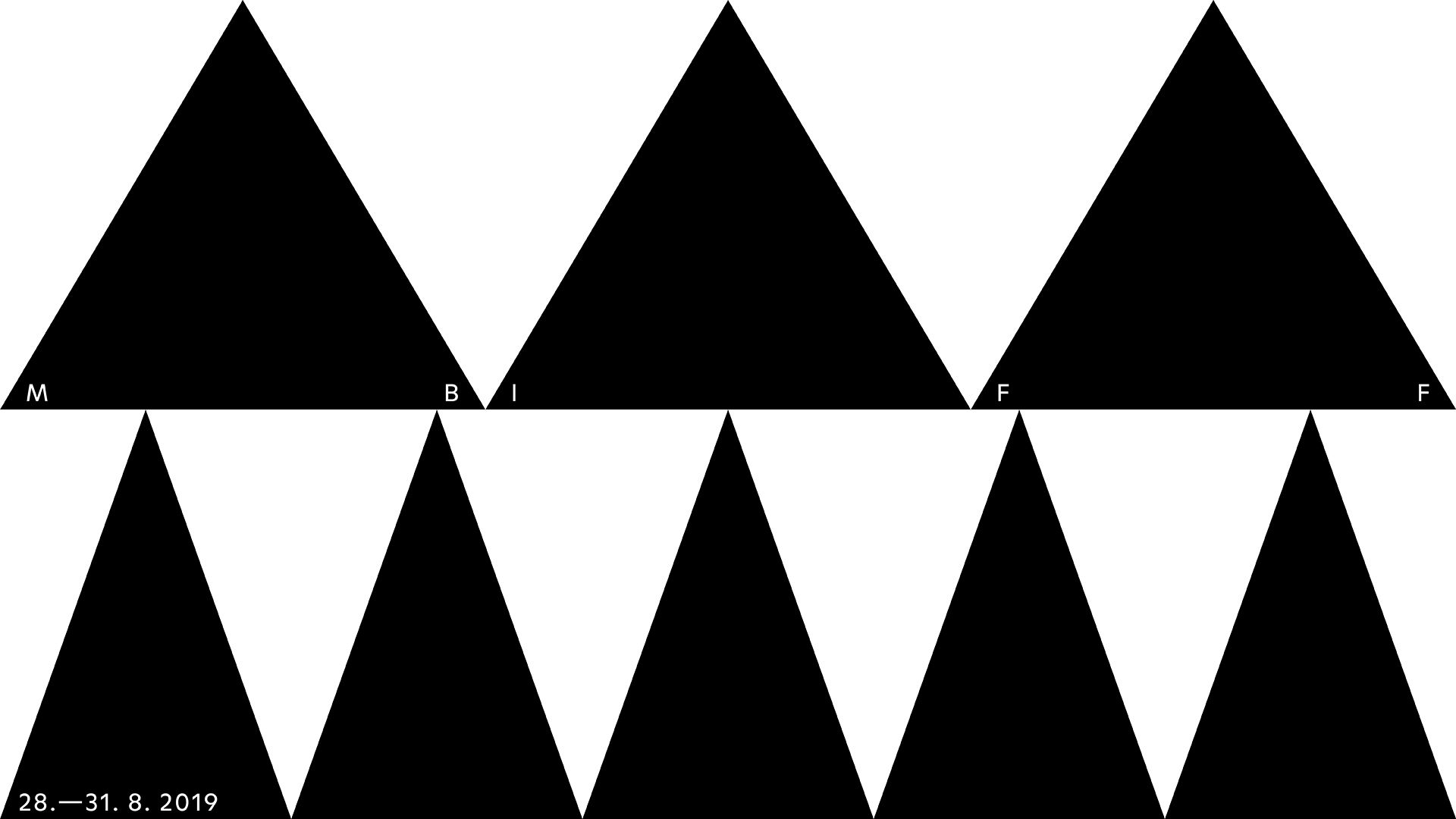 The graphic design of the fourth year of Marienbad Film Festival presents some fairly dramatic changes. Jakub Samek, one of the foremost Czech designers and typographers, is responsible for this year’s look. It is inspired by the classic film Last Year at Marienbad of director Alain Resnais, the same film that brought about the idea to establish Marienbad Film Festival to begin with.