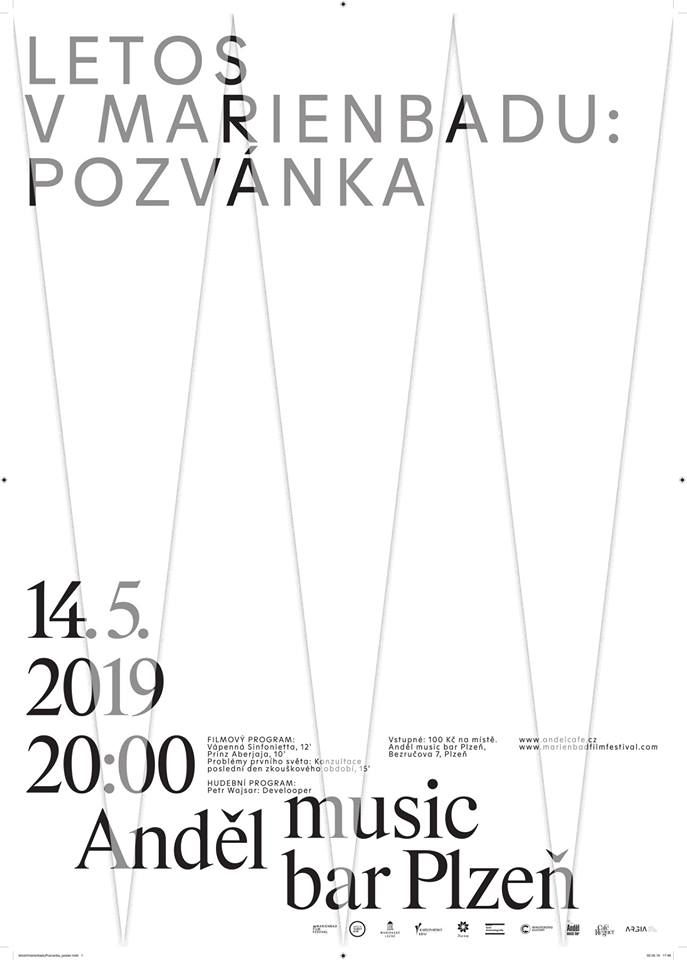 FILM PROGRAM:
Calcic Synfonietta
Director: Marek Bureš
The concept of the film is based on the reversal of the principles of lime which becomes the
principal narrative line of the film. The anteceding elements are taken from the production
process: sound brutality, industrial beauty, the texture and structure of limestone. The
phenomenon of creation a cessation became forming for the authors as they were able to
record the demolition of an old lime kiln or the gradual return of nature into a deserted quarry
and the creation of a new ecosystem around a water stream.

Prinz Aberjaja
Directors: Ondřej Cikán, Anatol Vitouch
The princess is not sure if she loves her prince or the knight that saved her from the dragon.
Eventually she discovers that the prince, the knight and the mute servant are really one person.
The film is and adaptation of the czech fairy tale Princ Bajaja from the pen of Božena Němcová
and a poem of Ondřej Cikán.

First World Problems: Consultation on the Last Day of the Examination Period
Problems from living in a wealthy, industrialized nation that third worlders would probably roll
their eyes at.