In addition to contemporary experimental filmmaking from around the world the festival will also bring exclusive Czech previews of two feature films – a psychedelic mockumentary Lux Æterna by the arch-provocateur Gaspar Noé and the latest surreal movie Mandibles by Quentin Dupieux, the established star of French comedy. 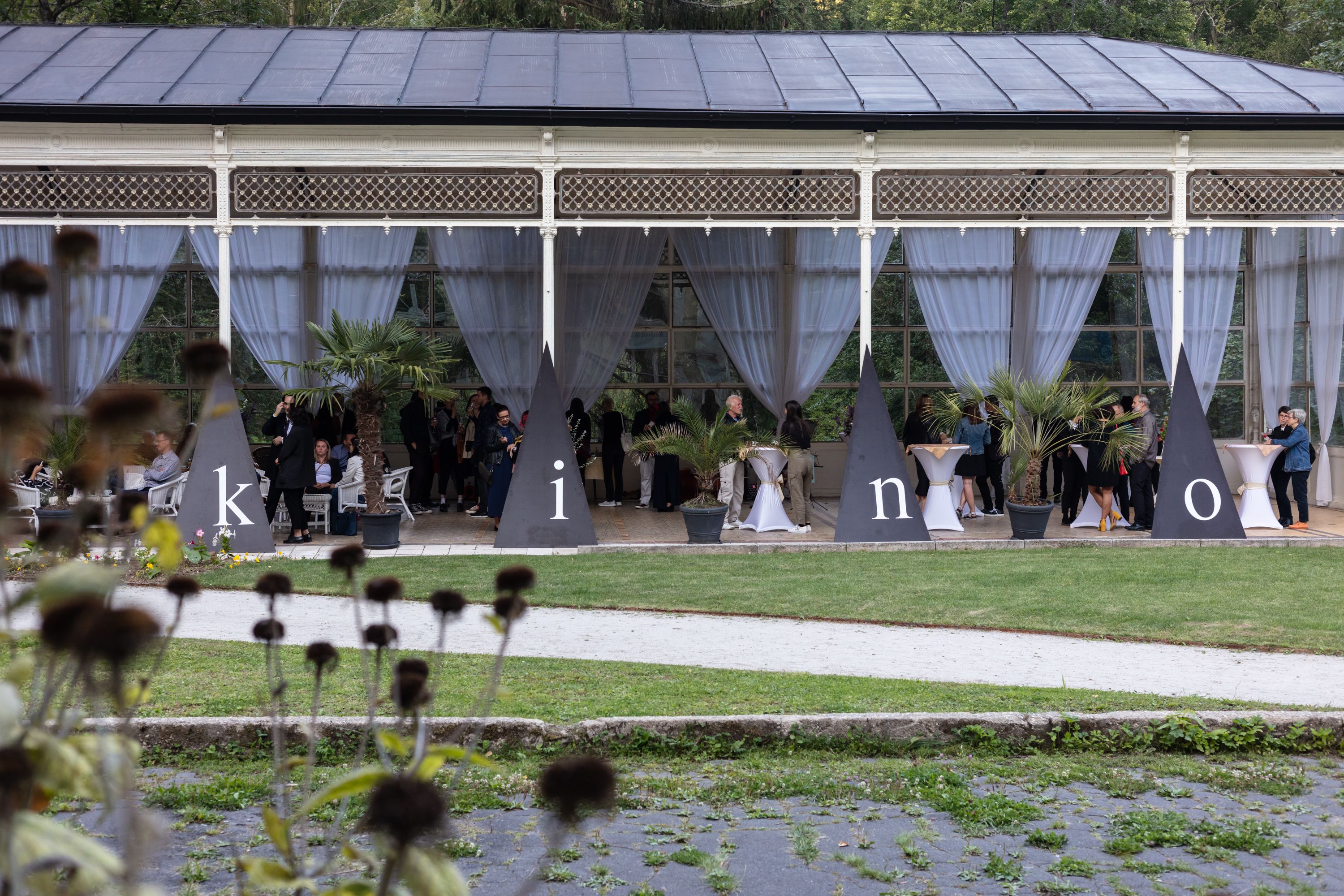 From Thursday afternoon 8th July to Sunday evening 11th July, the Marienbad Film Festival will offer a fully-fledged programme in two screening rooms housed in former Lesní mlýn hotel in Marienbad.
For four days, the Marienbad Film Festival will transform the former Lesní mlýn hotel, which was used as a holiday resort by the communist era national trade union organisation ROH and subsequently fell into a long-term disrepair.

Festival not only offline 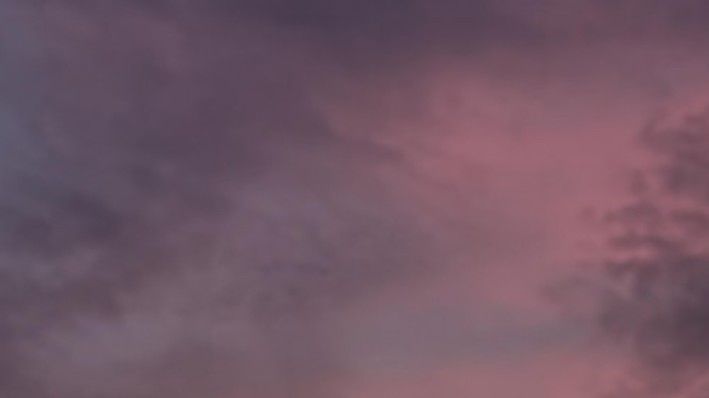 The sixth edition of the festival will be held under normal conditions and will not have to resort to an online solution.
The festival’s online audio-visual platform Kino Soumraku, which the festival organisers launched late last year, will serve as an additional screening room for those viewers, who will be unable to make it to the festival.